Is Maserati a Predictor of Italian Stocks? 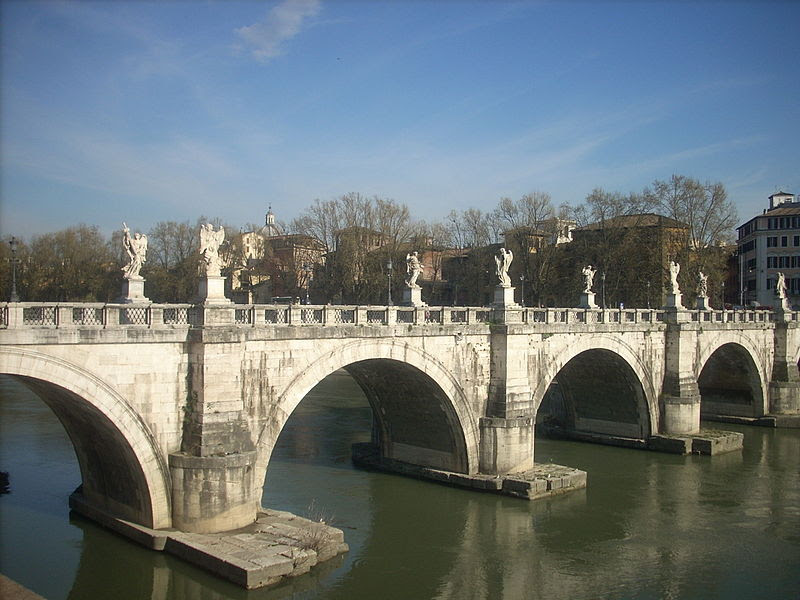 Sales for Maserati sports cars are on fire, with advanced orders tripling over last year. Because of that, the company will start offering the Alfieri.

So what about the rest of Italian companies? The iShares MSCI Italy Capped Index (EWI), which has a goal of tracking the MSCI Italy 25/50 Index, rose significantly more than the S&P 500 during the last twelve months, rising about 45%, versus the S&P which was up less than 20%.

According to the free list of Italy stocks at WallStreetNewsNetwork.com, there are several Italian stocks that trade regularly in the US, with half a dozen of them paying dividends.


An Italian Company with a One Letter Stock Symbol

One example is Eni SpA (E), an oil and gas exploration and production company which trades on the New York Stock Exchange with the single letter stock ticker symbol 'E'. The stock trades at 14 times trailing earnings and 12 times forward earnings. The company provides a fat yield of 4.7%, payable semi-annually.


Did You See This Eyeglass Company?

Another dividend paying Italian stock is Luxottica (LUX), which also trades on the New York Stock Exchange. This is the world's largest eyewear company, which sells brands that include Ray-Ban, Chanel, Prada, Giorgio Armani, Burberry, Versace, Vogue, and Donna Karan. The company also owns numerous retail outlets, such as Sunglass Hut International, LensCrafters, Pearle Vision, Sears Optical, and many others. The stock has a trailing price to earnings ratio of 38, and a forward P/E of 25. The dividend yield is 1.3%, payable annually.

Telecom Italia (TI), the largest telecommunications company in Italy, also pays a dividend, generating a yield of 1.7%, with a forward P/E of 5.

To see all the other major Italian stocks that trade in the United States, go to WallStreetNewsNetwork.com. The list can be downloaded, sorted, and updated.