Top Desalination Stocks: The Desalinization Companies are Poised to Move 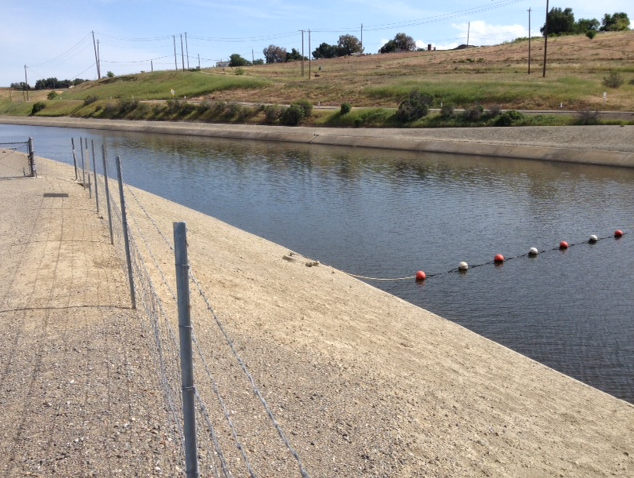 Whether you call it desalination, desalinization, or desalinisation, they all mean the same thing: removing salt from salt water, in order to produce fresh water for consumption or irrigation. The important fact though is the fact that this process is becoming more important in California and other southwestern states.

The news on the California drought has been continuous and scary. California Governor Jerry Brown declared a Drought State of Emergency back in January. The Los Angeles Times recently ran an article entitled California faces 'Dust Bowl'-like conditions amid drought.

So how to deal with the drought other than importing icebergs from Alaska? Many scientists believe that desalination may be the best way to go. Fortunately, there are several companies that are involved in the desalinization business, according to the free list of water desalination stocks at WallStreetNewsNetwork.com.

One example is Consolidated Water Co. Ltd. (CWCO), which develops and operates seawater desalination plants in the Cayman Islands, The Bahamas, Belize, the British Virgin Islands, and Indonesia, using reverse osmosis technology to produce fresh water from seawater. The company has been in business since 1973. The stock trades at 29 times trailing earnings and 19 times forward earnings. The company will be reporting its latest quarterly earnings between May 11 and May 15. The stock sports a generous yield of 2.7%.

Tetra Tech Inc. (TTEK) is in the business of providing consulting, engineering, and technical services for the water sector. The company is building a large Desalination Plant in San Antonio, Texas, which is expected to produce 12 million gallons per day of water when the plant opens in 2016. The company is also working on a 10-mile-long conveyance pipeline for the Carlsbad Seawater Desalination Project in California, which will provide a new supply of fresh drinking water to San Diego County.

In addition, Tetra Tech is using membrane technology to tap into alternative water supplies, converting brackish water into drinking water. The stock has a price to earnings ratio of 15 and a forward PE of 13. The company will be announcing earnings between April 28 and May 4. The yield on the stock is 1.2%.

Veolia Environnement S.A. (VEOEY) is a Paris, France company involved in water management. The company has been in business for over 150 years. Veolia has built more than 1,700 reverse osmosis desalination plants and systems in 85 countries during the last forty years. The plants produce more than 5.7 million cubic meters per day of fresh water. The stock trades at 55 times trailing earnings.

If you want a list of water desalination stocks , go to WallStreetNewsNetwork.com. Hopefully, these stocks will get fresh water flowing and profits flowing in your portfolio.

Disclosure: Author didn't own any of the above at the time the article was written.

Posted by Stockerblog at 9:25 PM

How will the water shortage affect the publicly traded water utilities ? Will the drought positively affect or negatively affect the water companies? I think they will make a lot more money from all the extra fees they will collect for over-usage of water.

What water utilities do you recommend?